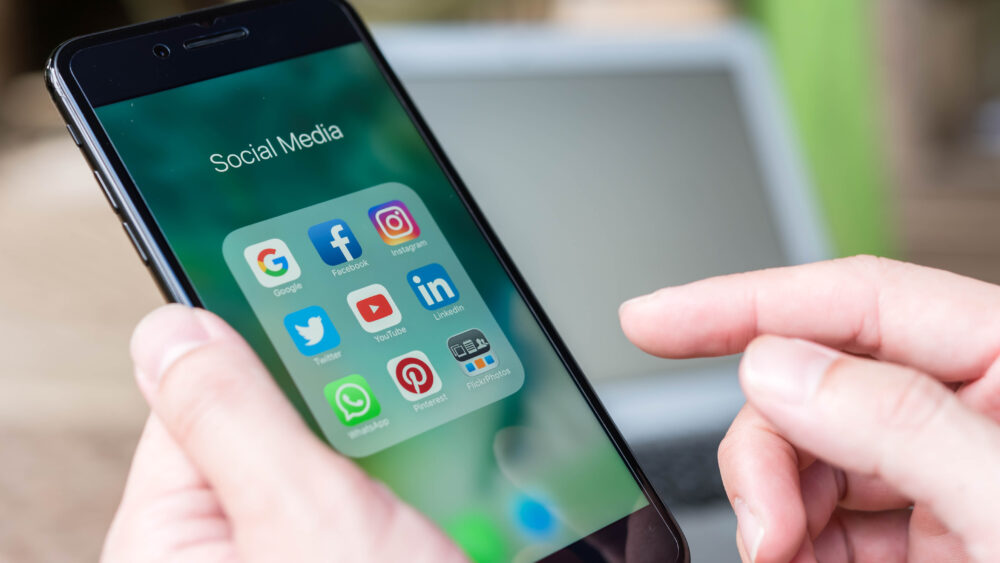 On February 3, 2013, a new wave of digital marketing and advertising was ushered in by a bizarre circumstance, a power outage.

During Super Bowl XLVII, the power went out at the stadium in New Orleans, putting the game and television on hold for more than a half hour.

In the meantime, the folks at the cookie-brand Oreo, sprung into action.

Power out? No problem. pic.twitter.com/dnQ7pOgC

Oreo’s simple graphic with the phrase, ‘You Can Still Dunk in the Dark’ was considered a stroke of creative genius and expert viral marketing. Especially, when Oreo knew many people were deep in their phones due to the pause in the game.

Years later, news organizations and advertising blogs are still writing articles about the 2013 tweet and the firestorm it created.

And while we cannot all expect to go viral during a Super Bowl, we can learn some lessons from Oreo’s master class in viral marketing.

First Oreo, along with brands like Wendy’s and the Las Vegas Golden Knights National Hockey League team put time and resources into creating a recognizable and well-established brand on their social media channels.

Through a combination of humor, topical posts related to internet trends, and strict adherence to their respective online tones, they’ve cashed in on social media.

The takeaway? Create, foster, and master your business’ tone early and stick to it. Do not give your customers whiplash by frequently changing post tone or style. This is important to implement amongst your entire team, so posts do not change based on different employees managing the pages at different times.

Be topical, but not controversial.

The Oreo tweet worked because there was nothing to be critical of or which caused controversy. Everyone was talking about the power outage, so they tapped into a societal discussion without wading into fan allegiance or other commentary.

You have the freedom to set the tone of your business online. However, the freedom to post is not free of consequences. There are numerous examples of brands which went a step too far in offering commentary online, only to receive fierce backlash among certain groups or individuals.

Posts about politics or religion from business feeds can get particularly dicey as recent history has shown. Business owners and their employees, with permission, have the right to weigh in on topics they feel are important to the business through official social media feeds, but be prepared and plan for any potential consequences, positive or negative.

Tapping into a viral moment or topic on the internet can also be positive, generating interest and views of your business. So, you should also be prepared for the right tweet or post to bring in a rush of interest to your website or online business platform.

Social media is largely what you make of it. With a thoughtful, clever, and relevant strategy, you can dominate the next social media moment and bring new attention to your business.

The Miner Agency is happy to help you in your efforts. With specific employees dedicated to social, we have the creative abilities to make you stand out in your field. So, let’s get to posting!