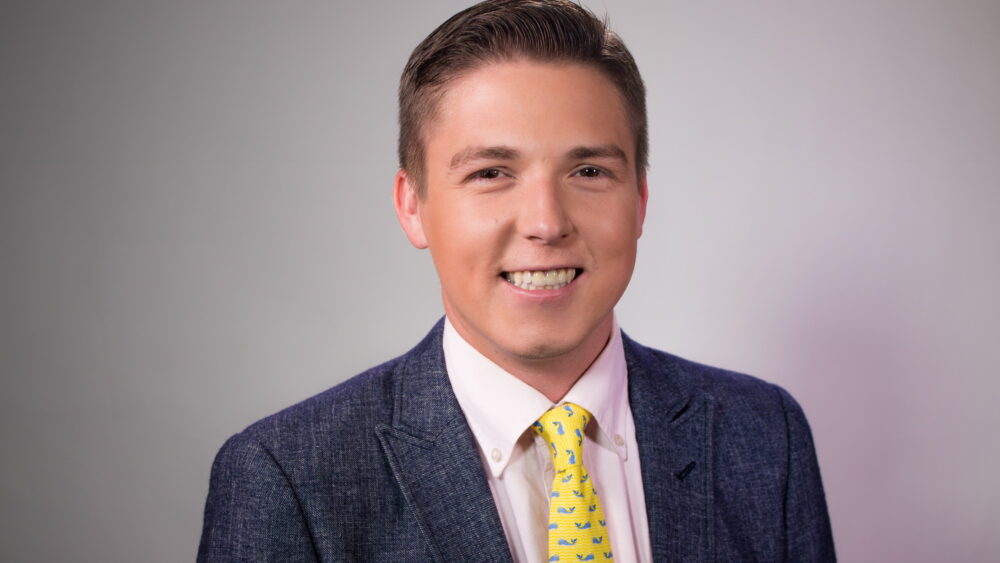 WARNER ROBINS, Ga. – The Miner Agency announced the newest member of their team this morning. Jacob Reynolds will join the agency as its Senior Copywriter.

“For two years I told the stories of Houston County and Middle Georgia with a focus on honesty and compassion. I know the heartbeat that pulses in this community,” said Reynolds. “I am thrilled to join the Miner Agency team and to help businesses tell stories in new and innovative ways.”

Reynolds’ years of storytelling have focused on the local economic scene, a deep and trusted understanding of local politics, and a respect for the military’s vital role in the economy.

“Jacob knows this region well, and most importantly, what people in Middle Georgia care about,” said Chrissy Miner, Principal of the Miner Agency. “He did an amazing job telling the stories of families, local businesses, and the important and respected role of our military. His well-informed, well-researched stories pulled at the heartstrings and demonstrated why Middle Georgia is such a wonderful place to call home.”

The Miner Agency is based in Houston County and offers services in areas such as: strategic planning, video production, branding, design and production services, web and app development, social media management, event management (virtual and in-person), advertising support, targeted Marketing and Public Relations campaigns, as well as a strong presence in Government Affairs.

Reynolds’ has several years of experience in professional radio and television news with a focus on storytelling, audio and video production and editing, social media posting, writing, and event publicizing. He is thrilled and prepared to bring those same skills to the business and professional community of Houston County.

“Every day in Middle Georgia is Armed Forces Appreciation Day… it feels good to say those words again!” Reynolds added.

About Jacob Reynolds: Reynolds spent four years in professional television newsrooms. He started his career in Central Georgia with the Macon CBS affiliate,13 WMAZ. For WMAZ, he ingrained himself in the Houston County community covering politics, Robins Air Force Base, business community, and vast growth. After WMAZ, TEGNA promoted Reynolds to be a reporter at its WLTX station in Columbia, South Carolina. For two years in Columbia, he continued covering politics at the South Carolina State House, as well as in-depth human-interest stories, breaking news, and other impactful events. He has a bachelor’s degree in Broadcast and Digital Journalism from the S.I. Newhouse School at Syracuse University, with minors in political science and religion & the media.

About the Miner Agency: Founded in 2018, The Miner Agency offers a wide-ranging array of tailored, cost-effective solutions to support your business and communication objectives. To learn more, visit us on the web at www.themineragency.com.