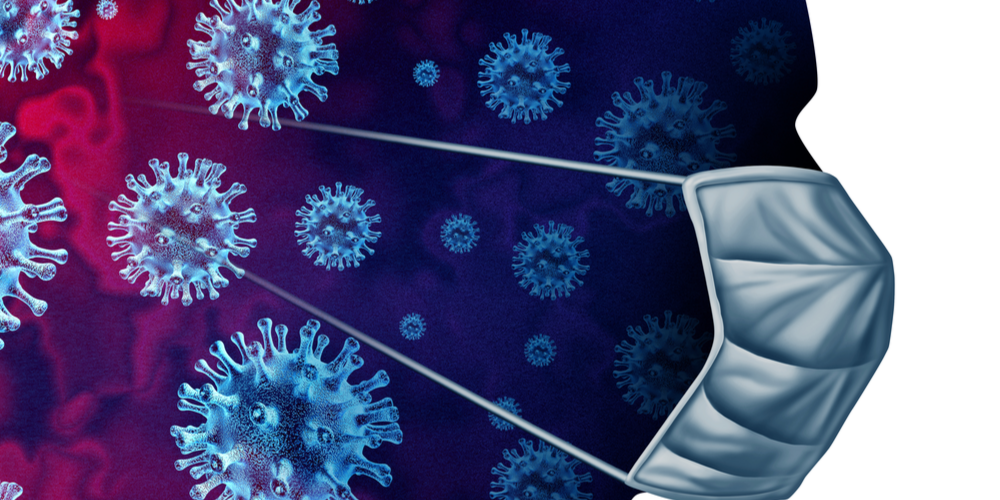 To say 2020 has had an unexpected series of events would be an understatement. It certainly was not what John Wagner expected when he took over as Warner Robins Chief of Police in 2019.

“We’ve learned to adapt, definitely, we’ve dealt with disasters. But we’ve never dealt with an epidemic,” he adds.

The Chief says this is one of the first times his police department has had to respond to a major crisis while dealing with it at home.

To his point, Warner Robins Police have to be prepared for a sickness or exposure on one shift, leading to a variety of absences after contact tracing.

“My backup plan got sick before my ones that were presently working, so we had to go to plan C. It’s been difficult,” Wagner explains.

Through the shutdowns and slimming down to necessary duties, Wagner says leadership has learned new skills.

“From a human resources side and management side, it’s been difficult. You would see these men and women eye to eye. Now, because of COVID and quarantine and not really being able to be with everybody, the communication side– really has to be concise and really give out information and it has to be done continually,” Wagner says.

Wagner recommends managers and workplace leaders communicate thoroughly, correctly, and quickly due to COVID’s changes in the workplace.

There are also opportunities to adapt and streamline operations.

Due to COVID, Warner Robins Police moved record requests online, eliminating the need for people to come to the facility and request it in person. Also, Wagner says they’ve stepped back from some community aspects of the job, which he says were likely outside the roll of police anyway.

For example, Wagner says when a grandmother calls saying her grandson took money from her purse, they have to decline the request to go pay the family a visit and explain why it was wrong.

“The biggest thing is to make sure we are giving the continuity that the citizens expect and we’re still answering the calls,” Wagner assures.

The pandemic also emphasized the importance of direct communication with the citizenry using Facebook and other social media. The Chief says they have been pleased with the interaction and direct access to the public through social media.

However, Wagner says they are trying to safely bring back community programs this winter and upcoming spring like ‘shop with a cop’ and other events.

Importantly, the relatively new Chief says this is a time to streamline, learn, and plan, offering advice to other managers.

“Brush up on their HR skills, that is something that really a lot of us in the government side have not really dealt with,” Wagner says. “You need to make sure you’re communicating from the top down. That your managers are getting the information correctly and that they are also relaying that information correctly.”

“Do you have plans in place to deal with the pandemic within your own agency?” Wagner asks.

It is an important question for any leader during COVID and the Chief suggests you answer it quickly.